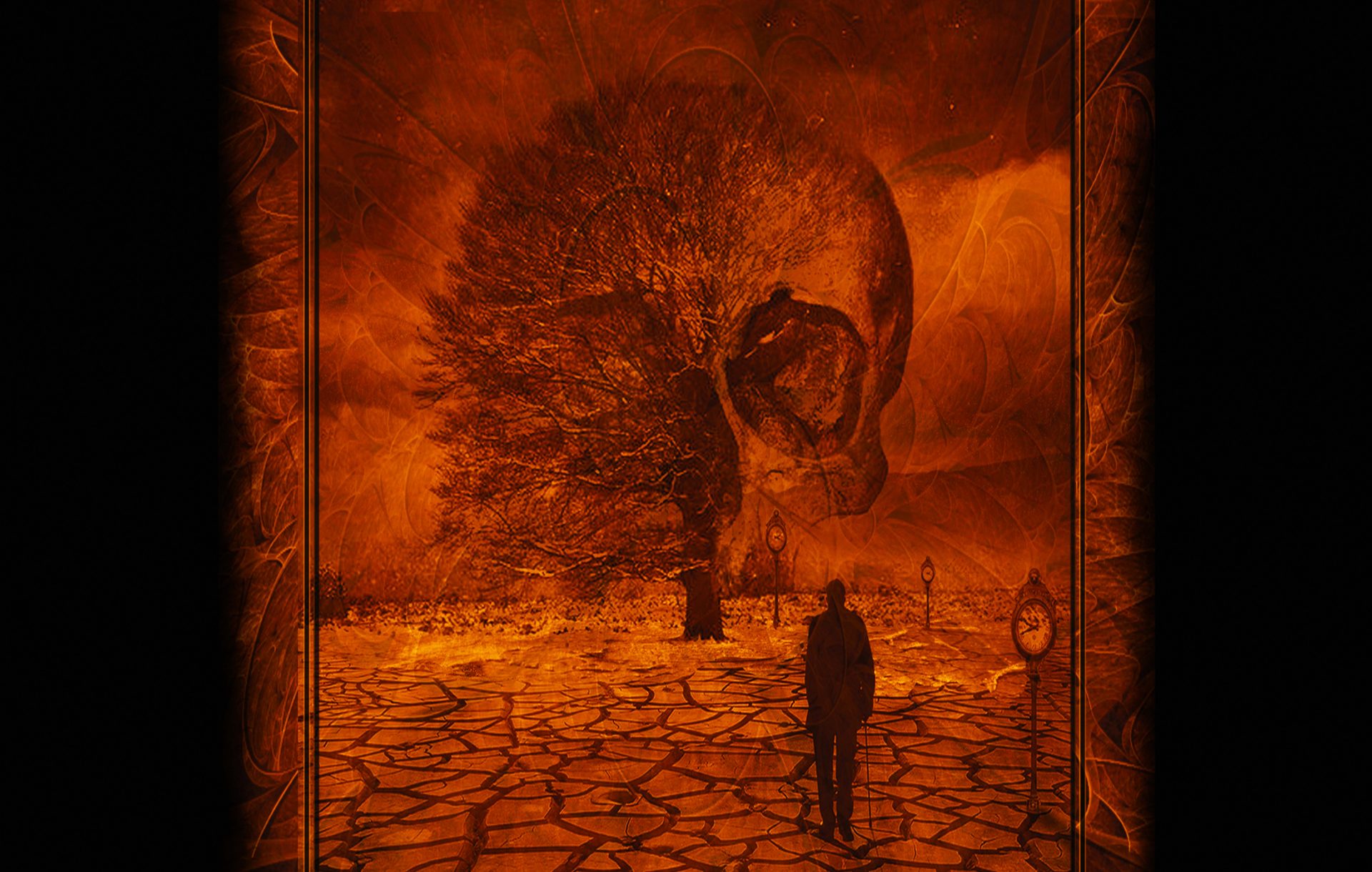 Kurb Saatus is a melodic death metal band from Holland founded in 1994. Started out as a 4-piece formation, but soon a second guitar player was added.
In August of 1995 the first recording was released. A 4-track demo called “Kurb Saatus” on which the band tried to mix different styles of metal (Doom Death Black) in their own form. To a large extent they succeeded and responses on the demo were positive.

In 1996 the vocalist left the band and new vocalist was found.
In February of 1997 5 songs were recorded in the Excess Studio.

3 songs were released as a self-financed 3″MCD called “Never Forgotten”.
This MCD sounded a bit different due to better songs and recording but still typically Kurb Saatus,

After the recording of “Never Forgotten” came a long period of silence.

A guitarist was replaced and with this line-up a 3track Promo MCD was recorded in 2002.

Recordings were scheduled but in the following years members left, were replaced and came back .

But now ,as a 4-piece again,the line-up is steady and songs are being written and recorded.

3 of these songs appeared on a promoMCD in 2017 which will reveal the new sound.

Currently the band has recorded their first full-length  Called “The Withering” which is released in june 2019.

Over the years they shared the stage with : Ancient Rites , Callenish circle, Officium Triste, Inhume, Ceremony ,Hypnos and Profane to name a few and are now ready for more.

So if you are in for some Melodic death metal with a twist ….Check out Kurb Saatus!!